Cryptocurrency – is almost the most popular topics in the modern world and the Internet. Due to the advantages of the blockchain, new projects on this technology appear regularly in the world.

Each project on the blockchain technology does not do without its token or cryptocurrency, which, after successfully entering the stock exchange, can be sold for the money we are used to.

During the inception of the project, the team needs financial support. In order to collect the amount necessary for the realization of the idea, the development team conducts a primary token placement or shortly – ICO. During the ICO, they offer investors to buy their cryptocurrency for real money. And investors, in turn, after its release on the stock exchange, earn on increasing the rate of cryptocurrency.

Therefore, it is in the interests of developers that as many people as possible learn about their project and ICO to attract investors. For this, AirDrop is conducted, during which they distribute their cryptocurrency for free for certain actions in the social networks.

Since the creators need to attract the audience and their cryptocurrency at the initial stage is practically worthless – they generously share it with us. But most importantly, soon, after entering the stock exchange, it may become several times more expensive, from which both the developers and you will benefit.

In AirDrop, the action for which you can get a reward can be registration on the developers website, subscribing to their groups on social networks. That does not require much effort, but with a successful entry of cryptocurrency on the stock exchange brings at least a few dollars to the participants AirDrop.

Therefore, earnings on AirDrop is reduced to just three actions: 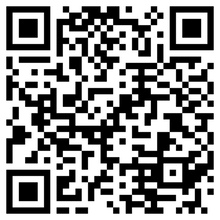 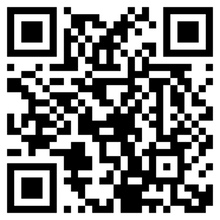 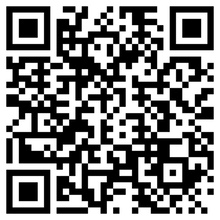 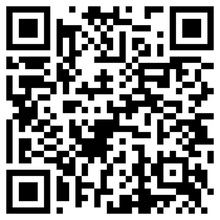 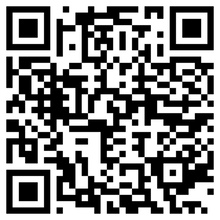